Have you ever come across dogs afraid of thunder? It’s not that uncommon. It’s not necessarily the noise itself that scares them, but rather the suddenness of the thunder. It comes out of nowhere. 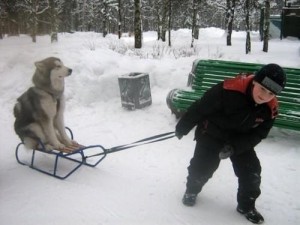 Dogs come in various personalities, just like people. Some are very sensitive, others more blase.It’s the very sensitive ones who tend to have the morbid terror of sudden noises. And it’s not limited to thunder and storms. They are just as scared of firework displays, a back firing vehicle on a nearby road, the switching on of a vacuum cleaner, a gun firing, a starter pistol, and so on.

These dogs generally quiver and shake in terror. They try to hide in a dark, safe place. If outside, they are likely to run. And run. It’s very difficult to placate these dogs, however much you try.

The veterinary option is to sedate the dog. You may feel better as now you can’t see the dog acting out their terror. But sedation does not reduce terror. It simply incapacitates the body, often leading to further fear, because now they are helpless.

A far better approach to help dogs afraid of thunder is to support them in overcoming the fear. It is doubtful if there is a better way than with homeopathic treatment.

Homeopathic treatment doesn’t try to sedate a terrified dog. Homeopathy works by understanding the full nature of the dog, including their sensitivities and fears. It works by rebalancing their core and in the process, the fears disappear.

There is no one homeopathic treatment for the fear of thunder.

For example, a dog who is everyone’s friend, is excitable but also anxious of other things besides thunder, such as being alone, who may have a huge appetite and is prone to respiratory problems may need one remedy.

Another dog, also afraid of thunder and sudden loud noises, may also be afraid of strong winds. They may be prone to arthritis, which is affected by storms, adding to the misery. This dog would need a different remedy from the first one.

To truly help dogs afraid of thunder, find an experienced homeopathic vet or homeopath who treats animals. It is eminently treatable. 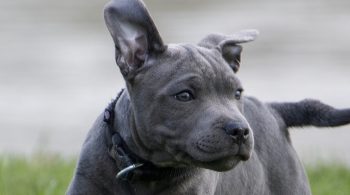 Natural Recovery Of Dogs With Arthritis 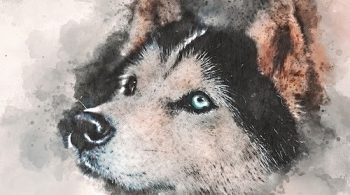 Natural Recovery Of Dogs With Arthritis

When Vets Fail Your Dog 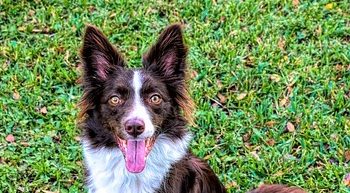 When Vets Fail Your Dog