Canine liver disease is becoming increasingly common. Treating it successfully is less common, sadly. In fact it is one of the top five leading causes of death in dogs. However, by adopting a system of natural dogs health care, you can treat it more successfully, and prevent it from occurring again. 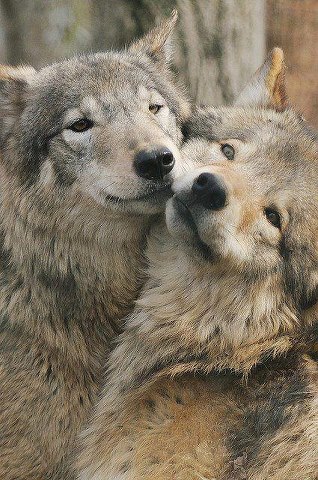 The liver is a very important organ, but one which is badly cared for. Older dogs are more susceptible to this disease, but younger dogs are also now being affected.

Canine liver disease can occur along with other diseases such as infectious canine hepatitis, pancreatitis or anaemia. Parasites such as heartworm can also liver complications. Obviously everything is under stress, including the liver, with diabetes and cancer.

Toxins in the environment such as garden pesticides and household cleaners can be the cause. Be careful about leaving toxic chemicals around, that inquisitive puppies may ingest. Examples include battery acid, antifreeze, old engine oil and so forth.

Medications, whether human or veterinary, whether accidentally ingested or prescribed, are all liver toxic.

Commercial dog food contains a variety of chemicals to colour, flavour, preserve, etc. These are all liver toxic, even though gradual. A diet high in fats,  so common in commercial dog food, is harmful to the liver.

Symptoms can be difficult to see in the early stages, although you should notice that there is a little less tolerance, a little more irritability. This can ultimately lead on to a change in character, with outright anger and aggression. Many a dog has been euthanised purely because his liver was compromised.

Other symptoms may include a loss of appetite and so ultimately weight, lethargy and pain on touching the abdomen. The stool may turn gray, his urine orange. A yellowing of the skin may be seen.

Veterinary diagnosis is through a urine test, a radiograph, an ultrasound and a biopsy. Veterinary treatment may be with further medications, including antibiotics, which will further compound the liver.

The best way to heal and to prevent canine liver disease is to feed a quality, natural diet, one which will improve the health of his liver, not harm it. And to treat all conditions holistically, especially with homeopathy. Natural dogs health care includes all the areas which increase his immune system, rather than harming it.